The business, the baby, and the surrender – a mum shares her story 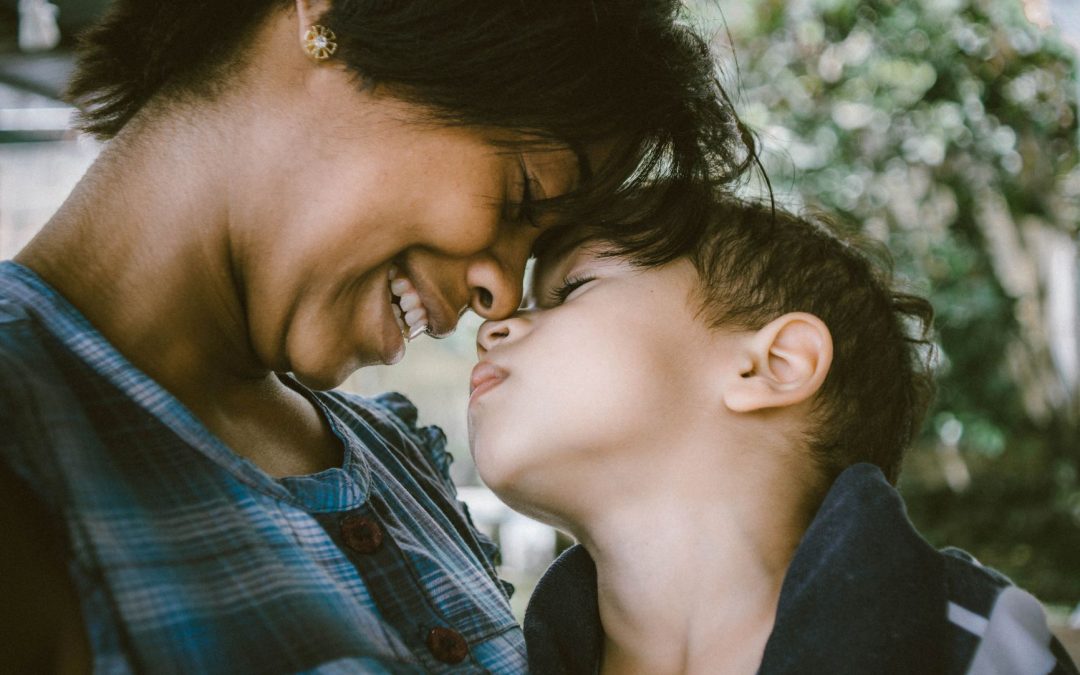 It’s not easy to go from being a successful business woman to being a mother. According to Zsuzsanna, entrepreneur and mother of one, the keyword is “surrender”. She shares her story with us.

My life before motherhood was a completely different world. I was in control: I planned out everything, I scheduled everything, I was running a business full time, a language school; and it was thriving. Everything I wanted to do, achieve, or create, I could.

I was working until the very last moment. On Friday I was still in the business, I turned 38 weeks pregnant by Monday. That morning I had an appointment with my midwife for a check-up. She told me “everything is okay, looks like you’re not going to have the baby until week 40”. And I said “great, it is the middle of November so two more weeks and then the winter holiday starts for the language school, I will be able to do everything as I planned it”.

That evening there was a full moon. My mum was driving home and she called me and said “it is such a big full moon that you’re going to have your baby tonight”. And I thought no, the midwife said not yet. Sure enough, my water broke that night – and by 9pm the next day I had my son.

And then everything changed.

He was a very fussy baby. I couldn’t run my business on schedule as I planned, and nobody was used to me cancelling things or rearranging appointments. All my inner circle went through a profound transformation. Even my business partner left.

We had so much struggle to get through a day. He had tummy ache, and he could only sleep when he was tied on me, so the baby carrier was everything, and we co-slept. My business partner couldn’t handle my absence in the business, even though I was available via phone and email. My son was born in November, and by January she told me she couldn’t handle colleagues and all the operational stress any longer, and she wanted me to come back physically to the office. That was two months after the baby was born.

So I made a plan, just like before, and I knew that my plan would work – only I didn’t take into consideration that my son had other plans.

I also had enough milk, I pumped it and bottled it up, all sorted – only my son didn’t want to drink from the bottle. My son would cry the whole four hours when I was away.

We did this for months. I persevered with my plan; I said “he just needs to get used to it”. This went on from February till April, when the Easter holidays came – but the more I pushed, the worse it got.

“You have to let go of the need to control everything.”

My son had different priorities from what I was used to… and I had to learn to surrender. I knew I had to change something – so I decided to remodel the business and work around it.

I had to recognise that when you become a mother all you can concentrate on is that you try and create a safe place where your baby feels okay. Motherhood is a whole new territory for the orderly, organised, and very much in-control entrepreneurial woman.

When you got used to pushing through difficult situations in life it takes a bit longer to recognise that “come on, even though you’re pushing it, it’s no use for everybody”. When you’re in a difficult situation you just push through it; because that’s what you’re used to. But when the lightbulb moment comes and shows you that okay, this is a different kind of tough situation – then you have to change your approach.

You have to let go of the need to control everything. It is not letting go of control in a sense that you don’t have a say in things – it’s just that you have a different priority list to go with it.

It’s a very typical situation for example, if you want your son to get up in the morning because you have to go to work by 8am, but you had an awful night, and the baby just went back to sleep at 5am and you can’t wake him up at 7am, you can choose to wake him up and push it, but then because of you being sleep-deprived, the baby being sleep-deprived, it just robs you of the pleasant memories, or the pleasant feelings of being a mum. It creates just a struggle.

Even my mum told me that every child learns to be at home with someone else – but my son only wanted me. I finally recognised that I don’t need to follow that, I can say no, and I can create not just a business model, but a life around that, so we can be together. We had to stay close together, that was it. I didn’t want to hear him cry all the time.

But it’s very tough to create a lifestyle around this. It’s forever changing. For example, my son is ten years old now, and last year he had problems with his teacher. They didn’t get along well at all, it was a constant struggle; so I decided to homeschool him for the second semester. We knew that the teacher would leave at the end of the school year so it was a short-term solution. So we still do what feels right for him.

It’s less easy for people who have 9-5 jobs; but if you have your own business then you can create systems that support your personal needs and circumstances.

I don’t know what the future holds; but I suppose my number one responsibility in life is to be there for him. And if I had two or three kids, then to be there for all of them. They say it’s easier with more kids, but I don’t know. With just one child, I can also have my business and my life, my plans, my goals – with more babies like him it would be a full time job, just looking after them. It would be a constant service to them. This is why I made the decision to have just one child – so that I can run my business, and at the same time still enjoy motherhood.

Thank you Zsuzsanna for sharing your story with us ♥

Photo by Bruno Nascimento on Unsplash