The wonderful thing that is baby brain 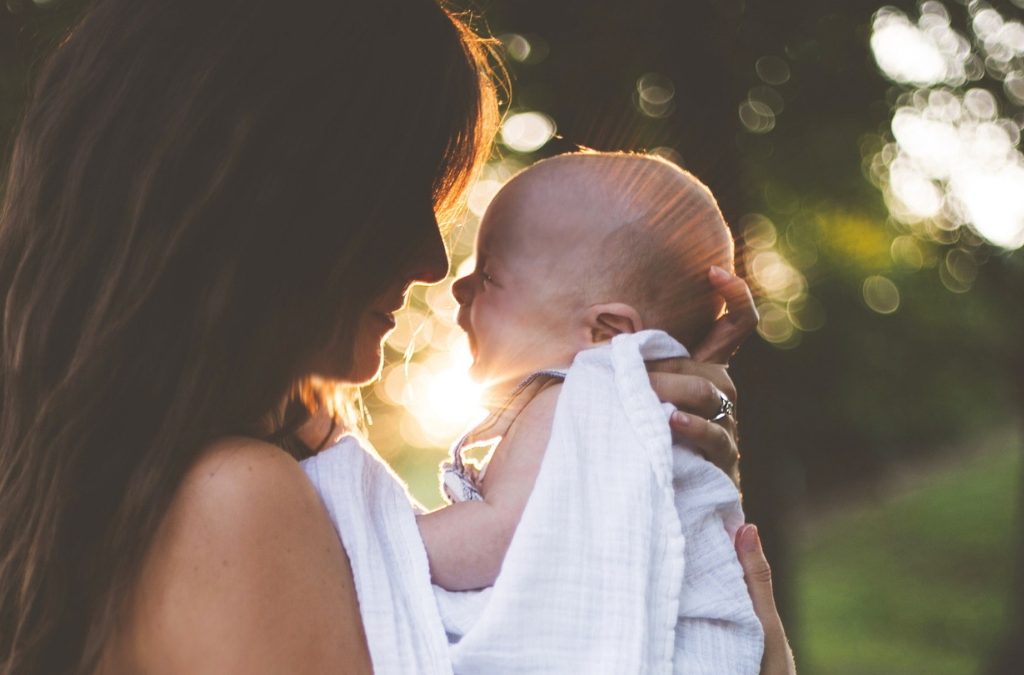 Baby brain gets a bad reputation – but it’s actually a wonderful thing.

Baby brain, mommy brain, pregnancy brain, nappy brain, “momnesia”: all these terms mean the same thing. They refer to the cognitive decline many women experience during pregnancy and postpartum.

But there’s a lot more to baby brain than just cognitive decline.

While some people are still questioning whether this is a real thing or just a myth, research has now proven that baby brain does exist. Symptoms include things like forgetfulness, trouble focusing and remembering things, or confusion. Baby brain does interfere with daily life, with many women reporting they were less verbally fluent and coherent at work, forgot appointments, or could not return to work at all due to these cognitive impairments.

When we look at it like this, baby brain does not sound good at all. And the endless memes making fun of the mother who forgets where she put her keys, or struggles to finish her sentences, does not help either.

There wasn’t a single positive thing I read about baby brain – until I came across Julia Jones, founder of Newborn Mothers. Julia provides training for postpartum professionals (which I have just signed up for) and she helps us redefine baby brain.

The decrease in cognitive function and general motor function is real; however, what is not being talked about is that there’s also an increase in empathy and compassion – which is all down to the rising levels of oxytocin during and after pregnancy. A new mother becomes much more emotionally sensitive, compassionate, and empathetic – which are all skills that are absolutely essential for parenting and motherhood. A new mum is also better at interpreting non-verbal cues; and since the baby doesn’t talk this is a vitally important form of communication for mums.

And it gets better. Baby brain means your brain is being rewired into a superior version. How cool is that?

Motherhood is a phenomenal enrichment program for the brain.

Neuroscientist Marian Diamond conducted research on rats’ brains in the 1970’s when she discovered that the mother rats’ brains were enriched by pregnancy and mothering. Having babies and looking after them meant their brains were super turbo-charged – which makes sense from an evolutionary perspective. Nothing is more important to the survival of the human species than creating offspring that thrive; which explains why mothers’ brains are superior. This prepares them for the incredibly complex task of raising their offspring as well as possible.

This rewiring means there are immediate changes to the brain. When we’re learning new things some room has to be made for the new information and skills, so the brain prioritises what’s important for us right now and gets rid of other things it deems less important. This might just explain some of the cognitive decline experienced as part of baby brain.

Julia likes to use the metaphor of a filing cabinet. The brain is like a filing cabinet where everything is organised neatly in different categories; and when you have a baby the whole box is tipped out. Your brain has to make space for new skills so it needs to sort out and declutter all the old stuff. Over time your brain will slowly put everything back that it needs. It will reorganise and rewire it; and even though in the short term this is chaotic and messy, you’ll come out on the other side with with an improved brain.

Thank you Julia for helping us shift the postpartum paradigm. Motherhood is about so much more than just cognitive ability. Empathy, compassion, nurturing, love are all extremely important for raising children, and it’s fantastic that our brain prepares us for the task.

So next time someone makes fun of your baby brain, remember this: your brain is actually levelling up. It is being rewired and turbo-charged into a superior version.

It’s time we look beyond cognitive decline and recognise baby brain for the wonderful thing it is.

Photo by Julie Johnson on Unsplash